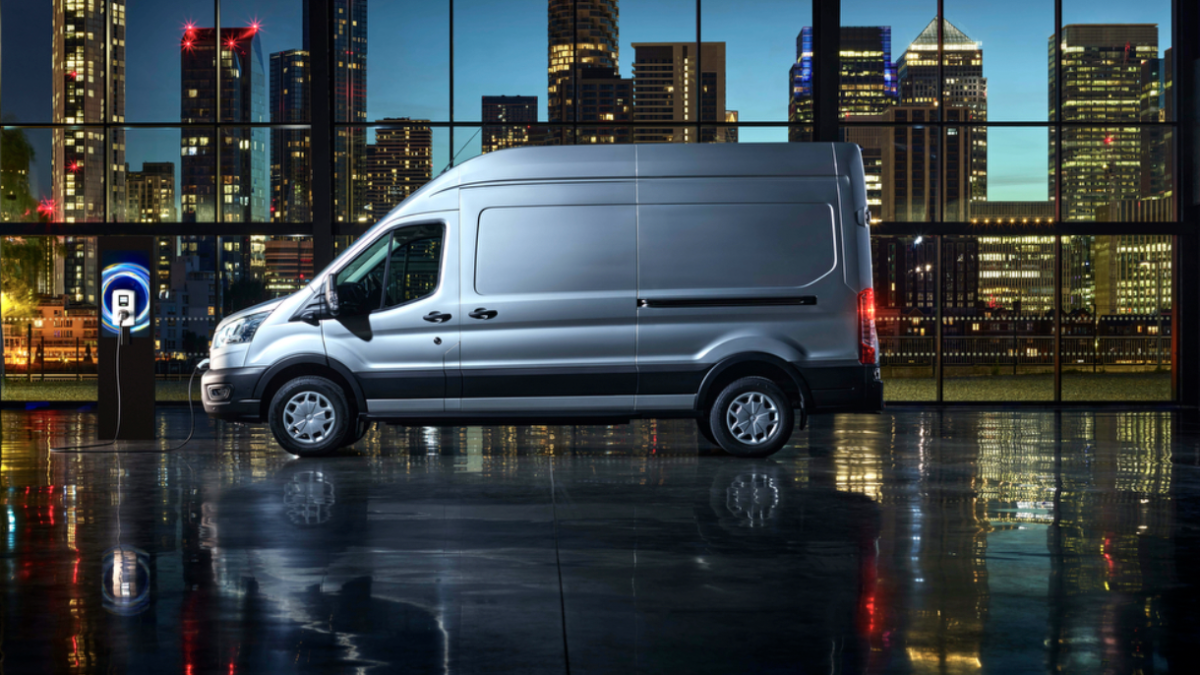 The Ford E-Transit delivery van will be the first zero-emissions electric vehicle sold by the blue oval brand in Australia when it launches here around mid-2022.

The battery-powered version of Ford Australia’s biggest commercial vehicle will be one of at least five electrified models Ford has promised to have on sale Down Under by the end of 2024.

“We are accelerating our electrified future in Australia,” said Ford Australia and New Zealand president and CEO, Andrew Birkic.

“We are anticipating the needs of each type of customer and bringing the best of our global line-up to meet those requirements.

“For business customers, E-Transit delivers the durability and capability they need to serve their customers, along with zero-emissions efficiency.”

While pricing has yet to be confirmed, the E-Transit will initially come to Australia in a rear-wheel drive 420L long-wheelbase configuration that does not have an exact diesel Transit equivalent.

The E-Transit has a usable battery capacity of 68kWh and offers an estimated driving range of up to 317km on the combined WLTP cycle. It ekes out its longest range in its most efficient Eco mode.

The electric motor has a peak output of 198kW and 430Nm of torque, which will make it the most powerful Transit available in Australia.

E-Transit models incorporate both AC charging and DC fast-charging. The vehicle’s 11.3kW on-board charger is capable of delivering a 100 per cent charge in up to 8.2 hours.

Charging with up to 115kW using a high-power DC fast-charger, E-Transit drivers can top-up their battery from 15 per cent to 80 per cent in around 34 minutes. Lift-off power regeneration is always on but can be varied in its intensity.

Cargo capacity is up to 11.3 cubic metres in mid-roof specification and 12.4 cubic metres for the high roof version, both of which are identical to the Transit 350L RWD diesel.

That’s because the lithium-ion battery pack is mounted under the load floor, where there’s also new independent rear suspension.